There are some features that almost every website need and a map is definitely among them. Having a quality plugin to handle your maps will not only make your life easier but ensure your maps load fast and are accessible to all users.

Although GMW doesn’t have any revolutionary features it does improve the standard Google Maps experience in many ways. One of the most important ones is the thumbnail map which is not loaded via the usual iframe method but instead it uses a much, much faster one-image approach which renders and displays a map using just one single image generated specifically for your needs.

As you can assume such map doesn’t have the usual zoom, pan or similar functions because it’s just a plain image. However if you care about your site’s speed this will significantly cut down the number of requests and hence the load time. Clicking the thumbnail opens up a larger map in a lightbox with all the usual features.

Plugin doesn’t require any API keys or similar post-install nonsense. Just drag-n-drop the widget to any sidebar and you’re good to go. There are 19 options that you can set and completely customize both the thumbnail and the bigger lightbox map. Predefined settings will work for most users so don’t be afraid – entering just the address to show on the map will get you going in seconds.

Options include standard map customizations such as zoom factor and map type (road, satellite, hybrid …) as well as advanced option such as lightbox skin that ensures the style fits your site’s appearance. Since the plugin’s HTML markup is trivial it will fit 99.9% sidebars right out of the box.

Google Maps Widget is completely free and available from the WordPress plugins repository. Apart from the latest version of the plugin on WP.org you can also find the official support forum which is maintained by the plugin’s devs and video instructions. Plugin is frequently updated and new features are added weekly. Support for multiple locations per map is underway as well as are some other advanced features such as custom CSS templates for the larger maps, and shortcodes support (if you need a Google Maps shortcode plugin have a look at 5sec Google Maps).

Gordan
Full time WordPress developer running an agile company specialised in everything and anything WP related. Have a look at our plugins/themes on Envato.

Latest posts by Gordan (see all)

Full time WordPress developer running an agile company specialised in everything and anything WP related. Have a look at our plugins/themes on Envato. 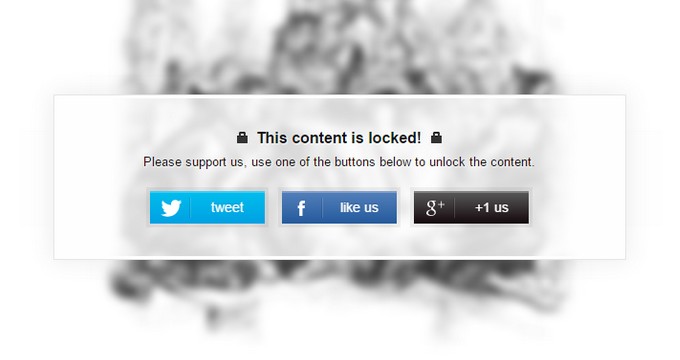 Read More
WWordPress Plugins
Do you use social sharing buttons on your website? Do you offer great freebies, discounts or other awesome stuff? Why… 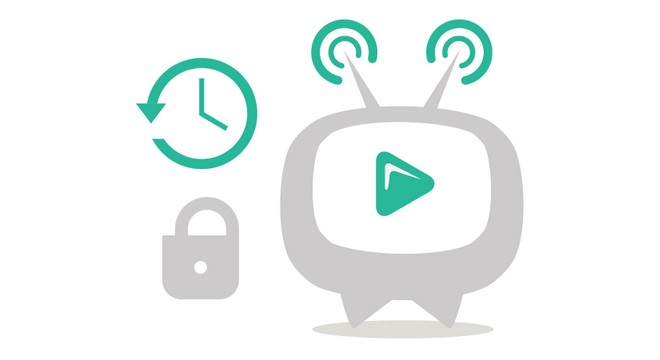 Read More
WWordPress Plugins
According to marketing principles, it is far easier to attain a new customer than acquire an existing one.… 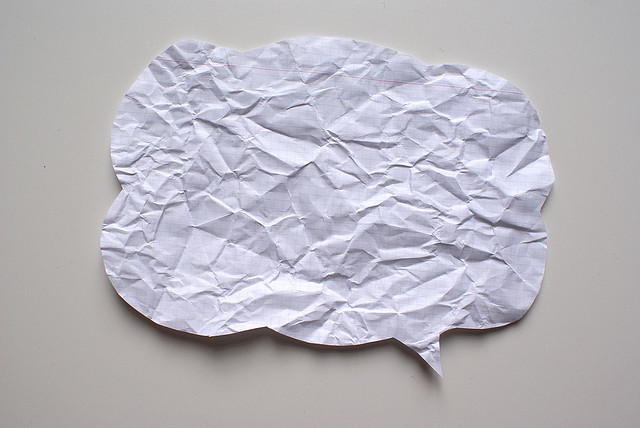 Read More
WWordPress Plugins
Whether you’re an artist, a business owner or just a person with lots of thoughts on lots of…

Read More
WWordPress Plugins
Reading articles online is engrossing and quite addictive as well. You keep clicking on links starting with the…