In the past different organizations were supposed to use their own servers to host their websites, databases or applications, which was at times very difficult, expensive and non-scalable.

However with the time passing the concept of shared hosting evolved. When different companies could share a single hosting server for their website. Although initially there were things which were still missing and were desired by the entities, like low costs and well established control through the web-based control panel (cPanel / WebsitePanel / Plesk) and customization.

Over time VPS (virtual private server) became the most reliable source for building hosting structure. Especially for CMS-based websites, like the ones based on WordPress.

When VPS was introduced, it was initially used with the help of one piece of hardware. However later on with the discovery of cloud computing the VPS became obsolete and handled by cloud through the number of different pieces of hardware. Since cloud VPS used different hardware pieces. It was capable of determining the hardware that is efficient enough to deal with the given task. Due to the efficiency of cloud VPS hardware, companies are designing machines with the cloud VPS as the central component of their infrastructure.

Let me outline a few key advantages of cloud VPS hosting over traditional VPS below and how it can benefit your WordPress project performance:

Greg Rockwood is a community and marketing manager at SoftsysHosting.com, an established provider of powerful cloud VPS and economy Windows VPS hosting services. You can follow Greg on Twitter and Softsys Hosting on Twitter.

Read More
FFree Themes
Excellent free dark WordPress Themes are what today’s article is all about! Today we would like to show…

Read More
FFree Themes
I’ve collected some of the best Free WordPress Themes for December 2011 (15 themes) in a great list.… 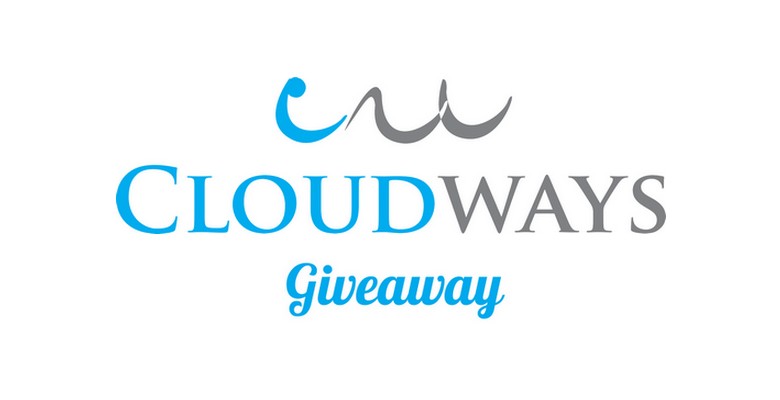 Read More
BBlog
I am happy to announce that we have an awesome giveaway for you guys today. We’ll have partnered… 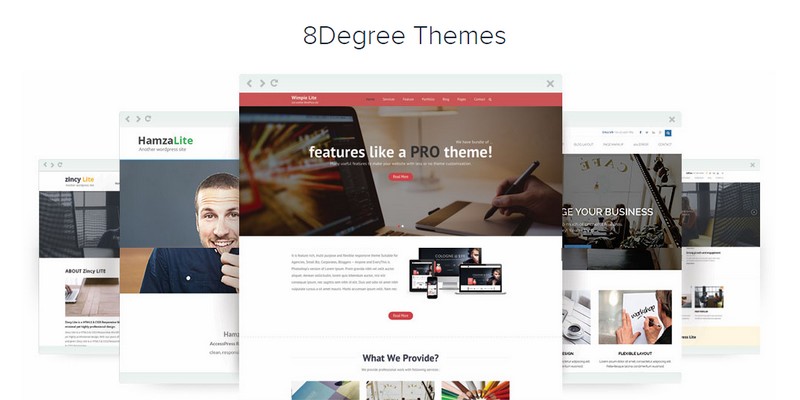