Blogging Success Stories to Inspire Your Own Blogging Career

For some, blogging is simply a hobby that allows them to share their thoughts with the world—but for others, it is a career. It is not easy, but many notable bloggers have become so popular and famous that their blogs could be monetized in such a way that it has become a career in and of itself. Online advertising has made anything possible on the internet, and many notable bloggers enjoy six-figure salaries for sitting at home and writing about what they love. For many, their lives have been completely transformed.

Success Stories to Inspire Your Own Blogging Career

Here are three success stories from three distinct blogospheres (celebrity gossip, fashion and technology) who have all managed to make a career out of blogging. It goes to show that with a good idea and a lot of hard work, anybody can make a job for themselves on the internet. Let yourself be inspired.

Tavi Gevinson was just an ordinary 11-year-old from Illinois when her off-beat fashion blog, Style Rookie, became an overnight internet sensation. What started as a way for Gevinson to document her crazy pre-teen style became a hotbed for new fashion trends, and at age 12 Gevinson became a stalwart presence in the fashion world—writing pieces for Harper’s Baazar and sitting next to Vogue editor Anna Wintour at New York Fashion week.

As the years passed, Tavi used her online blogging experience to set up Rookie—an online magazine for teenage girls that has turned traditional journalism for teenagers on its head. Instead of filling pages with make-up tips and sponsored fashion posts, Gevinson as fifteen-year-old editor-in-chief has used the magazine to promote feminism, alternative trends and intellectualism in young women.  Her notability in the online scene has led her to be named on Forbes 30 Under 30 Media list for the last two years running, and this teenager is certainly on her way to world blogging domination.

In a meta fashion, Rowse transformed his life by blogging about blogging — as the founder of ProBlogger.com, Rowse has inspired an entire generation of bloggers to begin typing whilst he himself still acts as a blogger for many sites throughout the web.

Rowse is largely credited with popularising the idea of making a career from blogging, and has been at the forefront of attempts to make blogging a viable career for writersm By helping to ensure that writers can be paid, Rowse has helped keep content quality high throughout the net. A notable public speaker, Rowse has also co-authored a book on making money from blogs, titled ProBlogger: Secrets for Blogging Your Way to a Six Figure Income.

Love or hate him, Perez Hilton (real name Mario Armando Lavandeira Jr.) is one of the most notable writers in the blogosphere and is almost single-handedly responsible for pushing online celebrity gossip into the mainstream. Known for his cutting remarks and childish doodles, Hilton apparently started blogging because it seemed like an easy hobby—unwittingly starting an online media empire that has made him one of the most notable celebrity commentators online and offline.

Perez Hilton is not without his detractors, and many have criticised both his tendency to ‘go easy’ on celebrities he is friends with and also for his habit of ‘outing’ gay celebrities. The ultimate online marmite, Hilton’s website attracts millions of viewers per day and despite being labeled ‘Hollywood’s Most Hated Website’, continues to be massively popular with those ravenous for celebrity gossip.

About the author: This is a guest post by Samantha, who is a part-time blogger and a freelance writer. She enjoys blogging about any topics that catch her interest. She is currently writing on behalf of clearwirewimax4g.com.

Learn the benefits of using the Author hReview WordPress plugin 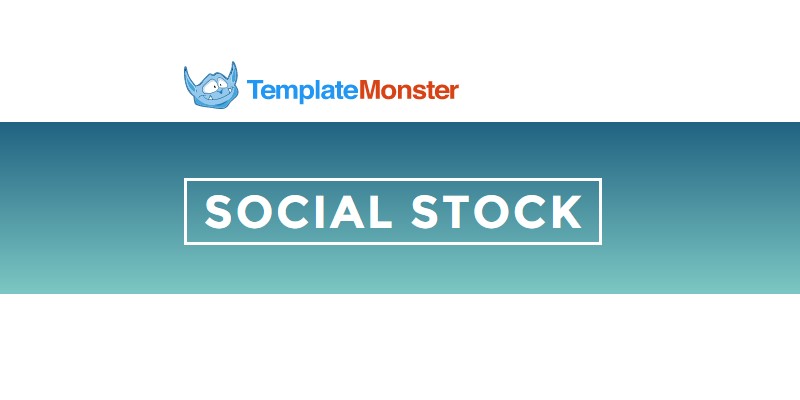 Read More
BBlog
How much time do you spend while chatting with friends, watching videos and simply scrolling up and down… 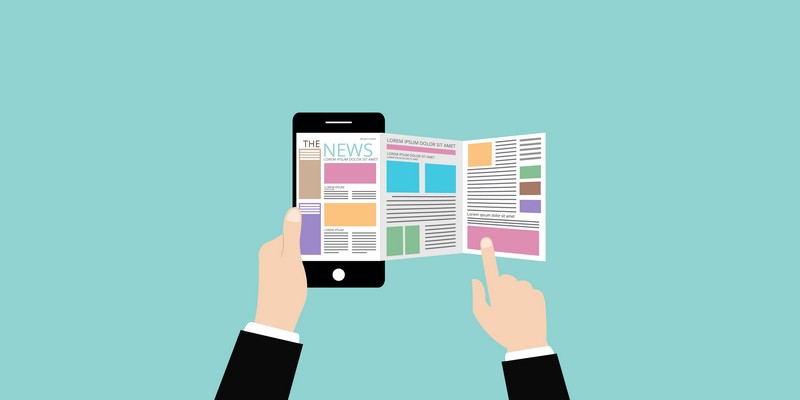 Read More
BBlog
Hey, folks! It’s Friday again (I hope you have a really nice weekend ahead of you) and it’s… 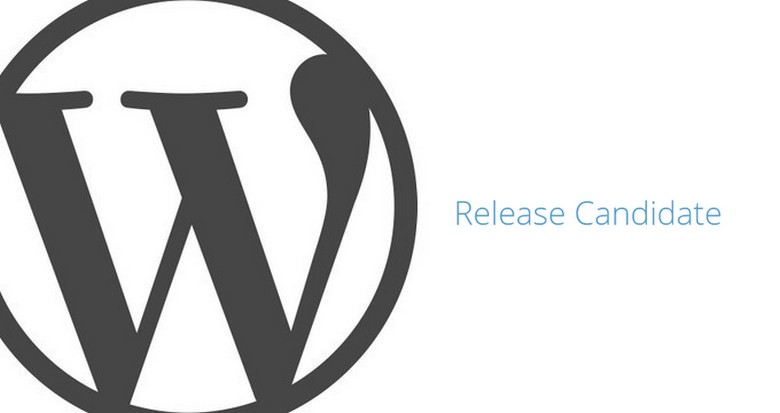 Read More
BBlog
3 WordPress Themes Giveaway! We are proud to announce we have an awesome giveaway from Rockable Themes that offer… 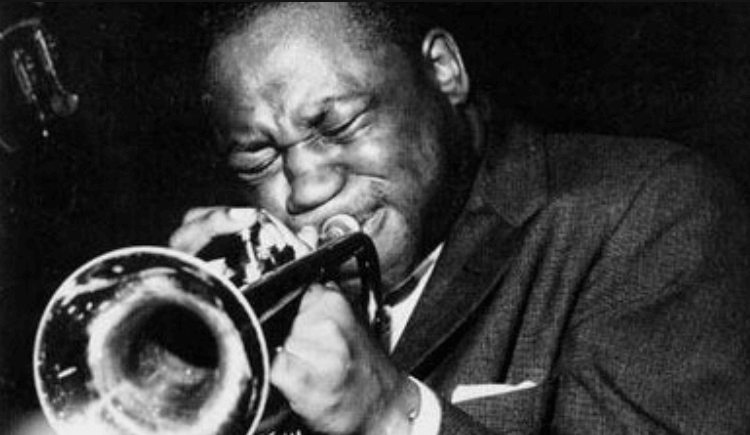