The release of WordPress 4.2 is approaching and hopefully if everything goes as planned, we will be able to update our WordPress websites in about two weeks.

It’s always exciting with new versions of WordPress. As you probably are aware of is that all previous versions have been honored  to jazz musicians such as Duke Ellington, Ella Fitzgerald, Benny Goodman, and most recently WordPress 4.1 to Dinah Washington.

It is a concept that is unique and interesting even if you don’t like jazz. I must admit that I am not a person who likes this style of music, but I like how WordPress core developers  since version 1.0 have dedicated each version to jazz musicians.

We have come a long way towards WordPress 4.2. Beta 1 and Beta 2 has previously been released and now WordPress 4.2 Beta 3 is available for download. Which means that there are still some features that need to be tested and the software is still in development. In other words, it needs more testing.

This is where you and I are needed.

Install a WordPress test environment on your computer and get started with WordPress testing. It is not recommended that you install the beta versions such as Beta 3 at your regular website. The software is still in development. I recommend you to use tools such as Desktop Server or Instant WordPress to play with the new versions. In addition, you need to install the WordPress Beta Tester plugin (you’ll want “bleeding edge Night Lies”). Or you can download the beta here (zip) to get started.

Some of the changes in WordPress Beta 3 include:

Found a bug in WordPress 4.2 Beta 3? Post it to the Alpha/Beta area in the support forums. Or, if you’re comfortable writing a bug report, file one on the WordPress Trac. There, you can also find a list of known bugs and everything that been fixed.

Some interesting questions are: How many of you guys are testing the Beta or Release Candidate versions in your test environment? Or do you have a test environment installed on your computer?

Awesome if you could leave a comment on what on tools or software you use to test WordPress, themes and plugins locally on your computer? 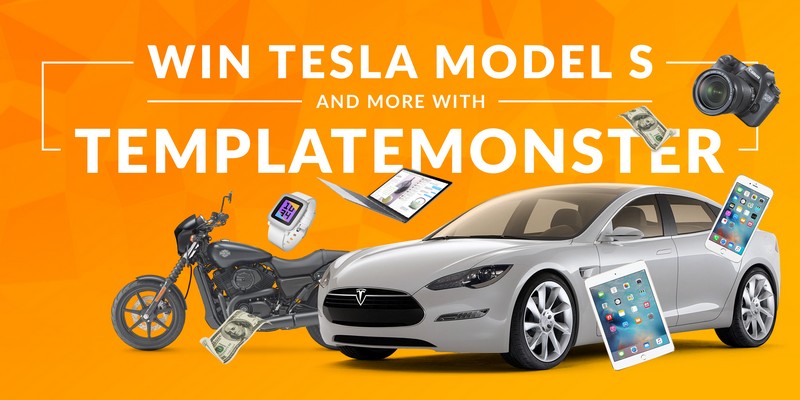 Read More
BBlog
Did you hear about TemplateMonster’s Social Stock contest that the company launched a while ago? Intended for all…

Read More
BBlog
Ecommerce is one of the fastest growing industries in the world. This is because it is generally tied… 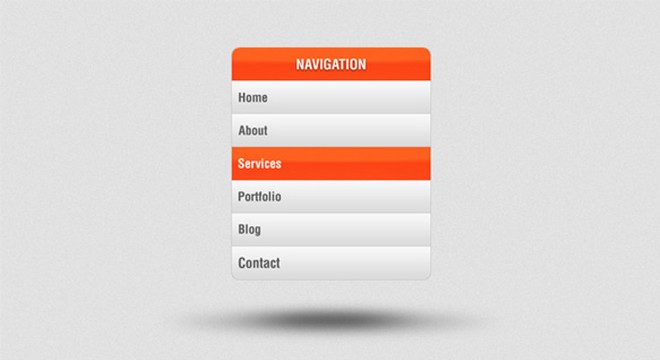 Read More
BBlog
WordPress 3.0 came with custom menu functionality, and let you build your own navigation menus for your theme.… 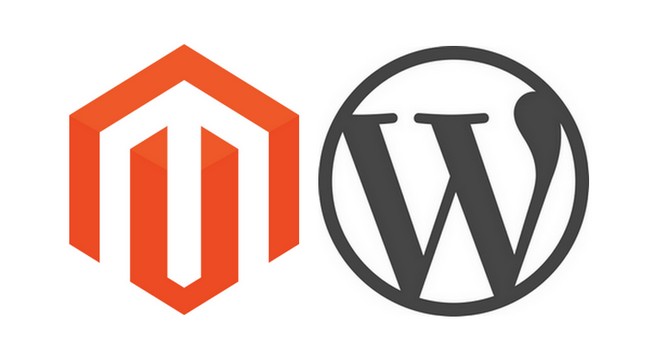 Read More
BBlog
Nowadays, a wide range of e-commerce stores have started blogging as an attempt to diversify their market outreach.… 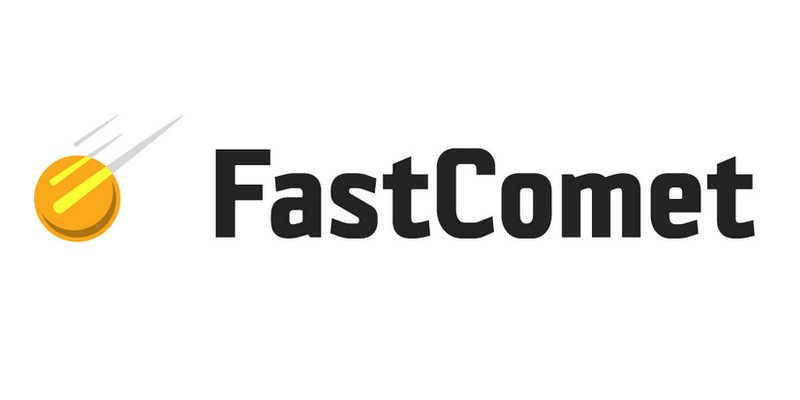 Read More
BBlog
WP Daily Themes is thrilled to introduce you to our newest partner; FastComet, The most powerful hosting environment!…

Read More
BBlog
The face of search engine optimization has certainly changed a great deal over the last decade. Google have…