If you use Android on your mobile or tablet to manage your WordPress website. It’s time to update your app. WordPress for Android 3.8 is now available for download in the Google Play Store.

This release includes new stats features, faster reader loadings, and bug fixes. The images file size in the Reader has been reduced to cut down on load time and save bandwidth.

Faster load time is always a positive aspect that everyone who works with websites and web projects strive for. In WordPress for Android 3.8, you can quickly catch up on new posts from your favorite websites and bloggers with increased speed.

While we are talking about Android, I read about how and when Android was created. For those of you who don’t know how Android was founded, here’s a little summary:

Android, Inc. was founded in Palo Alto, California in October 2003 by Andy Rubin, Rich Miner, Nick Sears, and Chris White to develop, in Rubin’s words, “smarter mobile devices that are more aware of its owner’s location and preferences”. On August 17, 2005 Android Inc was acquired by Google. Android has since then been developed under Google management and has become one of the most used mobile operating system (OS) primarily for touchscreen mobile devices such as smartphones and tablet computers. – Wikipedia.

What’s new in WordPress for Android 3.8 More stats – Search terms and Map Views to the stats screen has been added. This way you have more insight on how people are reading your posts and finding your blog. What are people searching for to find your site, and where do they reside.

Faster image loading – The file size of images in the Reader have been reduced to cut down on load time and save bandwidth. Meaning you can more quickly catch up on new posts in the reader from your favorite websites and bloggers.

New blog icons – With the new icons you can quickly identify the blogs you follow in the “show and hide” screen.

Bug fixes – As usual bugs been discovered and fixed. There was an issue that was affecting image uploads and another problem making it difficult to publish new posts and pages. But these problems are solved now.

Do you like to test and evaluate new stuff before anyone else? Then you should definitely request access to become a tester through the Google+ community. The testers have access to beta versions with updates shipped directly through Google Play.

Being a beta tester enables you to try out new versions earlier than everyone else. The new versions may include new features, new fixes but may also contain new bugs! Testers make it possible to discover new bugs, provide feedback to the developers and helps to improve the app so everything works smoothly and effectively as possible.

Keep track of the development progress for the next version by visiting the 3.9 milestone on GitHub.

» Get WordPress for Android 3.8

Read More
BBlog
In recent days, a large botnet (a network of hijacked computers) has been attacking thousands of WordPress sites… 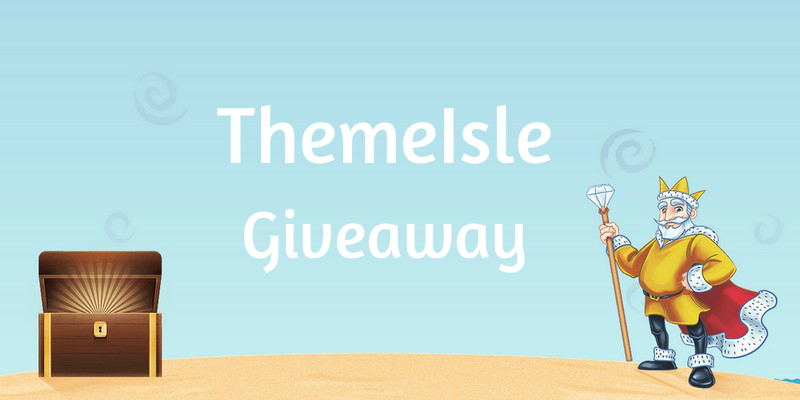 Read More
BBlog
Ahoy, pirate! We are very happy to announce we have an awesome giveaway for you guys today. We… 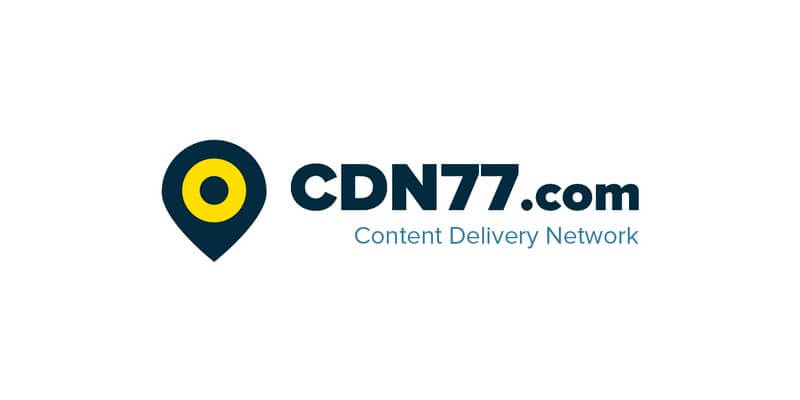