10 Celebrities and Superstars That Use WordPress WordPress which is used around the world by ordinary people (and celebrities). WordPress currently powers 22% of all websites which have made WordPress the most widely used CMS (Content Management System) today.

We ordinary mortals are using WordPress for our blogs and websites but so do the celebrities and superstars!

In today’s article, I want to present 10 celebrities, superstars and bands running their websites on WordPress.

Check out their websites and feel free to comment what you think of their pages. If you are interested to see more celebrities and superstars that use WordPress you can check out the showcase section on WordPress. Which of the websites in the list below do you like most? The Rolling Stones are one of the world’s most famous rock band that has existed for half a century or more. Their website is colorful and fresh, which you maybe not can say about the band itself. But they are still going strong and keep on rocking. That is impressive. Who doesn’t know about Rocky and Rambo? The known characters portrayed by Sylvester Stallone. He has played them over and over and over again in sequel after sequel. Time to quit, I guess! But his website is clean, minimalist and looks really great. Blondie is another legendary and great rock band that use WordPress. Blondie was founded by Deborah Harry and guitarist Chris Stein in the mid-1970s. Some of their early and well-known songs are “Call Me”, “Atomic” and “Heart of Glass” Russell Brand is an English comedian, actor, radio host, and author. Starring movies like  Get Him to the Greek and Arthur. He also worked as a voice actor in Despicable Me in 2010, Hop in 2011, and Despicable Me 2 in 2013. Source Wikipedia. Tom Jones or Thomas Jones Woodward that is his real name is a legendary Welsh singer with charismatic powerful voice. Jones has sold over 100 million records. Justin Timberlake is an American singer-songwriter, actor, record producer and businessman. He was one of the two lead vocalists and youngest member of the boy band ‘N Sync. Stephen John Fry is an English comedian, actor, writer, presenter, and activist. He has appeared in roles such as in the BBC television series Blackadder, Kingdom, Bones etc. He has also written and presented several documentary series. Source Wikipedia

Mötley Crüe is an American heavy metal band formed in Los Angeles in the early eighties. The band’s success has been enormous and has sold more than 80 million albums. It looks like their final tour approaching as you can read about on their website. The world’s fastest man running his website on WordPress. He is a Jamaican sprinter widely regarded as the fastest person ever.

OneEngine - A Free One Page WordPress Theme from EngineThemes

Read More
BBlog
WordPress is a house with many doors that opens to completely different industries, but, interconnected. Ecommerce websites are…

Read More
PPremium Themes
vCard themes is perfect to create an online professional presence. Show your resume and portfolio as a business card…

Read More
BBlog
Having a business website has become an essential, these days small large business organizations have their online presence.…

Read More
FFree Themes
5 Free WordPress Themes. We end this week with a bunch of great free WordPress themes that we… 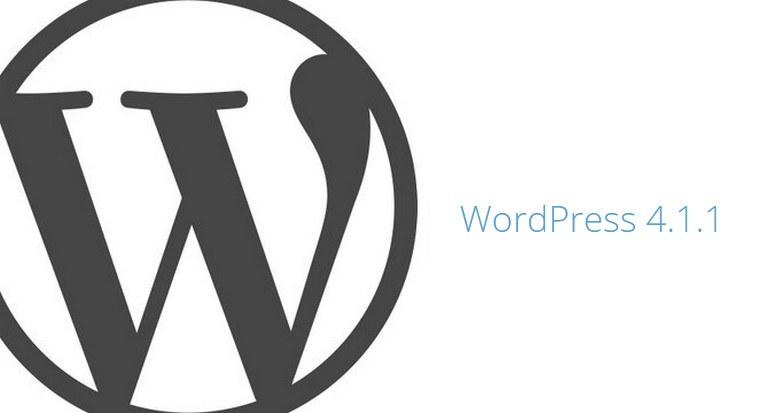 Read More
BBlog
WordPress 4.1.1 is now available and has started to be rolled out through automatic background updates for websites…