While we all waited for WordPress 4.2 should be released, a critical cross-site scripting vulnerability was discovered.

A security release was released for WordPress today. WordPress is now updated to version 4.1.2 announced Gary Pendergast on the WordPress blog.

On the WordPress blog you can read:

This is a critical security release for all previous versions and we strongly encourage you to update your sites immediately.

WordPress 4.1.1 and earlier versions are affected by a critical cross-site scripting vulnerability. Which, at worst, would enable anonymous users to compromise a site. It is highly recommended you update your website to the latest version.

The discovery was made and reported from the WordPress security team by Cedric Van Bockhaven and fixed by Gary Pendergast, Mike Adams, and Andrew Nacin.

More security issues that have been fixed:

Several of the plugins have already been updated and adapted to work with WordPress 4.1.2. To secure your WordPress website, it’s recommended you update your website to block all security holes that otherwise could be exploited. Simply put! Update to avoid any potential vulnerability.

If you’re a plugin author, please read this post to confirm that your plugin is not affected by the same issue. 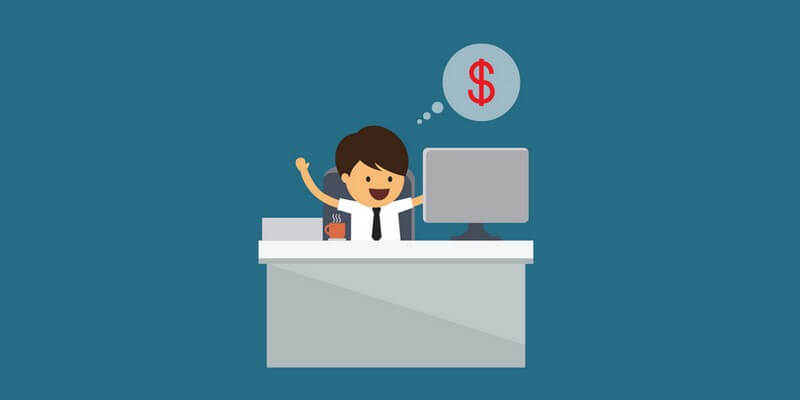 Read More
BBlog
Bloggers are faced with a constant struggle: they want to commit to their site full time, but they…

Read More
BBlog
In our world of increasing technology, we tend more and more to make use of mobile devices as… 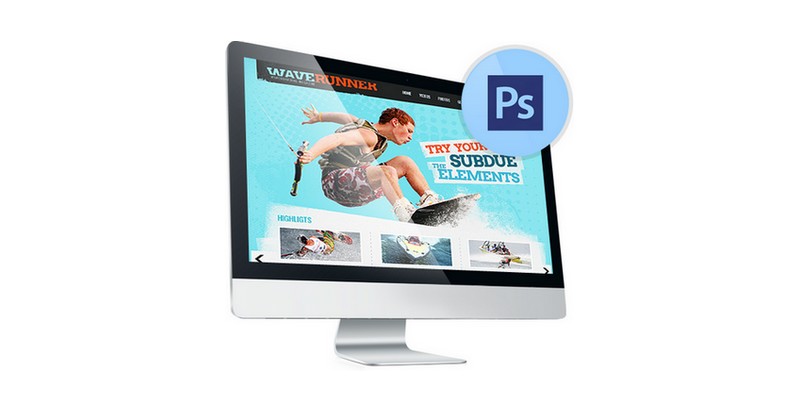 Read More
BBlog
A PSD template is the first thing required to create a site with an outstanding design. Work with…