Whether you’re an artist, a business owner or just a person with lots of thoughts on lots of subjects, odds are you have a blog. And you very well might have that blog hosted on WordPress, as recent statistics point out that 41.6 million new blog posts are made on the site each month.

While the blog-hosting site provides users with a myriad of benefits, the fact of the matter remains that there are some areas where improvements could be made.

One such area is that of commenting. Since WordPress was launched in 2003—more than a decade ago—the site has boasted commenting functionality. The problem? That functionality hasn’t been updated since it was first introduced 11 years ago.

If one year is seven years in dog years, what is one year in Internet years?

Let’s take a look at five alternatives that those who use WordPress can turn to in order to strengthen the reach of their blogs—or shut down shouting matches altogether:

With over 1.3 billion users, Facebook is the world’s most popular social networking site. Many websites—like TechCrunch, NBC and Hotels.com—are leveraging that popularity for their commenting preferences. Because most Facebook users make accounts with their real names, choosing Facebook should cut down on spam. But it’s important to remember that there are more than 7 billion people in the world, so by choosing Facebook, you’re excluding about 80 percent of the world’s population from commenting on your site. Of course, if your audience is as technologically fluent as TechCrunch’s, that might not matter.

With strong support for images and videos, threaded replies and social media integration, DISQUS is one of the most accepted alternatives to WordPress’s built-in commenting platform. DISQUS’s clean design is pleasing to the eye, and because the service is accessible from anywhere, moderators can edit comments from anywhere; there’s no need to access a dashboard. Check out the WebpageFX blog for an example of DISQUS in action.

Websites like Mashable and Engadget are turning toward what perhaps is DISQUS’s biggest challenger, LiveFyre, to handle their commenting needs. With social media integration, mobile optimization and multimedia support functionality, among other features, LiveFyre gives website managers a great alternative to WordPress’s default system.

Anyone who uses the Internet runs into Google sooner or later. As the popularity of the digital juggernaut’s answer to Facebook continues to increase, websites are turning toward Google+ integration for their commenting needs. Currently, services like Google-owned YouTube and well-known blog Basic Blog Tips are using Google+ for commenting. You can expect that more and more websites will follow suit.

Anyone who’s had to moderate comments before is fully aware of what kind of headache arguments can turn into, especially when they violate a site’s terms of service. So some websites—like Popular Science and Upworthy—don’t allow comments at all. The thought behind that is that commenting can detract from the stories themselves, cultivating an atmosphere that is not conducive to education, but rather one that is divisive.  In Upworthy’s case, they explain, the conversation is already happening on Facebook; why have it in two places?

Building your digital audience can certainly be aided through strong interactions on your comment stream. While WordPress’s commenting functionality is too stubborn for today’s fast-paced and connected world, it’s nice to know you have a myriad of options for amending it—or making it disappear altogether, if you so choose.

Follow me
Adrienne
Adrienne is a freelance writer and designer who uses WordPress every single day. To see more of her work, follow @adrienneerin on Twitter.

Adrienne is a freelance writer and designer who uses WordPress every single day. To see more of her work, follow @adrienneerin on Twitter.

Starting a Healthcare Website? Here are Few Themes to Choose From 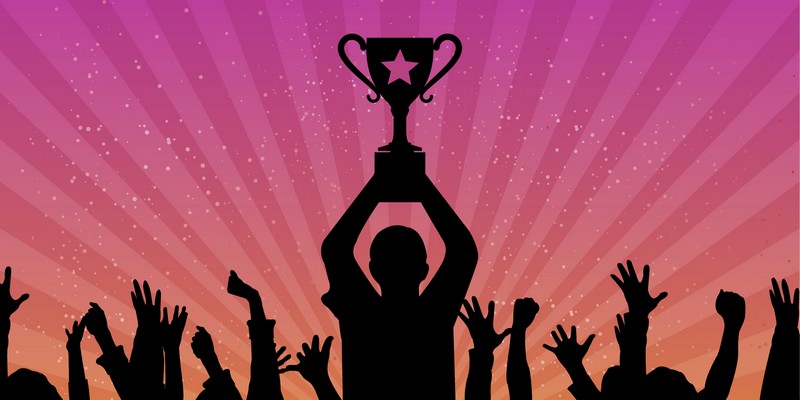 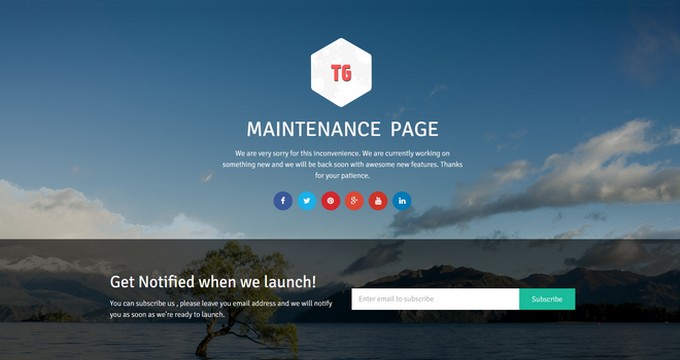 Read More
WWordPress Plugins
Before launching your new WordPress website, you should consider how you will add up your entire launch. There…

Read More
WWordPress Plugins
For most WordPress site, it is very common for you to place links on your website pages. The…

Read More
WWordPress Plugins
Whether you need to do something big, such as optimize your blog or something simple, such as management of… 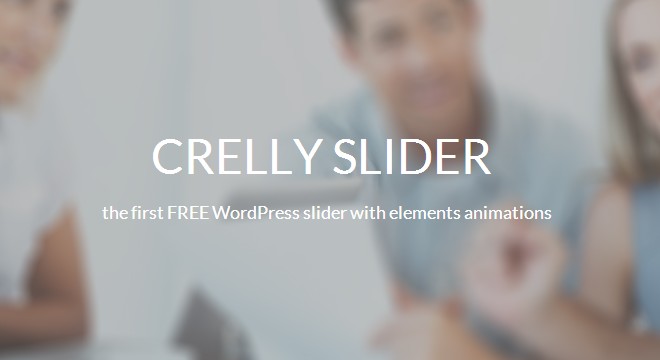 Read More
WWordPress Plugins
Crelly Slider is a free beautiful WordPress slider that is easy to use. Everyone from beginner to pro… 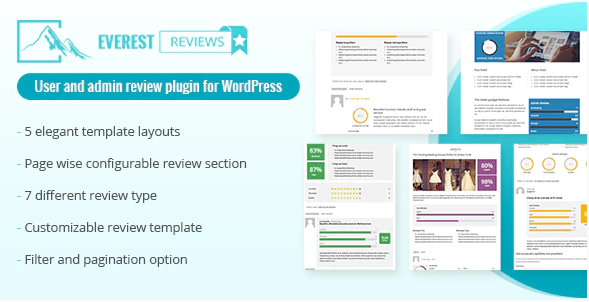 Read More
WWordPress Plugins
If you’ve established your own business, either local or global, you might want to show it to your…